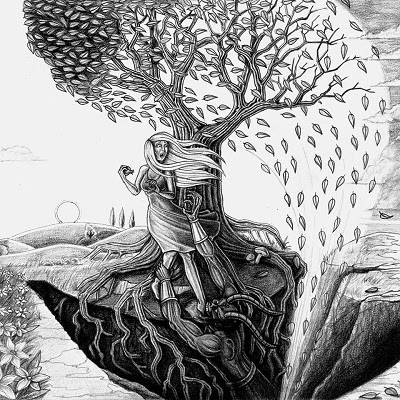 Limited edition of 364 doom black vinyl copies.
Heavy 380g cover and 275g vintage style discosleeve, both printed on the reverse side of the board. 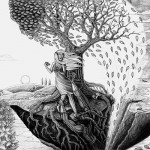